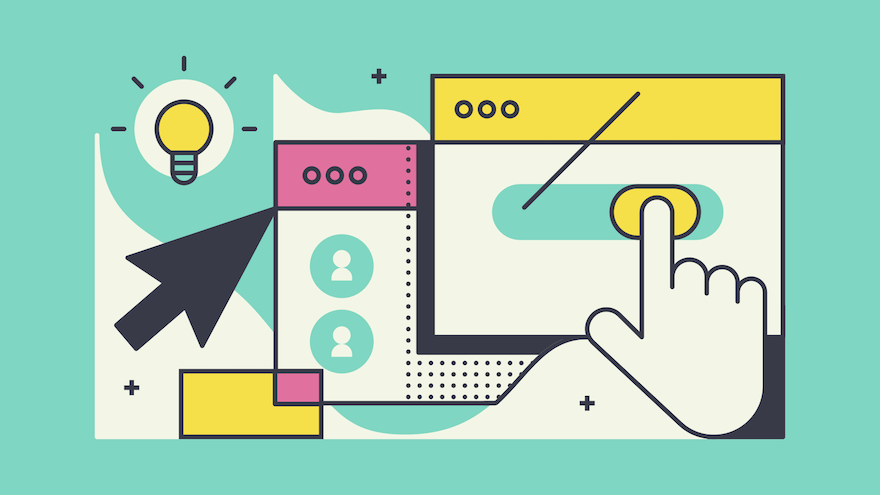 Facial recognition, facial authentication, biometric authentication, the Internet is overwhelmed with these terms. Computer vision and face recognition are among top technology trends in 2020 everyone must get ready for now. But for many people, the mechanism of facial recognition is still obscure. They wondering how is it possible to identify human face by computer better than the human eye.

Advances in three technical fields such as big data, deep convolutional neural networks and powerful graphics processing units (GPUs) have led to progress of facial recognition system. Thanks to Flickr, Instagram, Facebook, Google and others, the internet holds billions of photos of people’s faces which have been scraped together into massive image datasets. They are used to train deep neural networks, a mainstay of modern artificial intelligence, to detect and recognise faces. The computational grunt work is often done on GPUs, the superfast chips that are dedicated to graphics processing.

How does it work?

First off, the computer has to learn what a face is. This can be done by training an algorithm, usually a deep neural network, on a vast number of photos that have faces in known positions. Each time the algorithm is presented with an image, it estimates where the face is. The network will be rubbish at first, like a drunk playing pin the tail on the donkey. But if this is done multiple times, the algorithm improves and eventually masters the art of spotting a face. This is the face detection step. Next up is the recognition part. This is done in various ways, but it’s common to use a second neural network. It is fed a series of face pictures and learns – over many rounds – how best to tell one from another. Some algorithms explicitly map the face, measuring the distances between the eyes, nose and mouth and so on. Others map the face using more abstract features. Either way, the network outputs a vector for each face – a string of numbers that uniquely identifies the person among all the others in the training set. The final step is to compare the face vectors either to a database of known faces or the face vectors extracted from the ID picture. Any matches that clear a preset threshold are then ranked and displayed.

How accurate is it?

The standard to measure and evaluate the efficiency and accuracy of a biometric system is the false acceptance rate or FAR. The FAR, is the measure of the likelihood that the biometric security system will incorrectly accept an access attempt by an unauthorized user. A system's FAR typically is stated as the ratio of the number of false acceptances divided by the number of identification attempts. The accuracy of the system is impressive. The most advanced facial authentication system has FAR 1/4,200,000, i.e. one person our of four million two hundred thousand may deceive the system.