Using 2D Biometrics for KYC, the Pitfall You Should Avoid 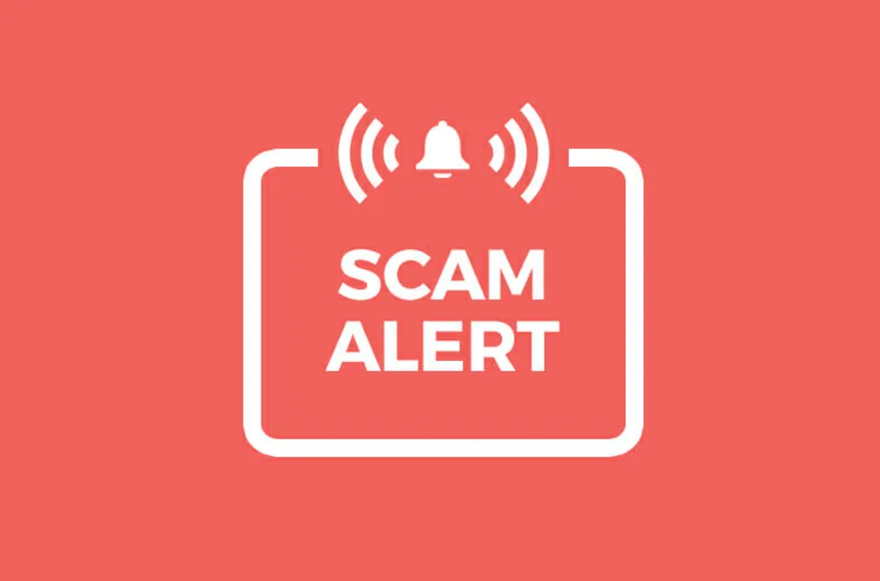 Even now, most facial recognition systems rely on 2D images, either because the camera doesn't have the ability to capture depth information - such as the length of your nose or the depth of your eye socket - or because the reference database consists of 2D images such as mugshots or passport photos.

Plethora of 2D face recognition solutions make it more affordable to the clients, some of them even developed in-house, however one cannot rely on such systems when it comes to accuracy of the system and KYC regulations.

The face is a 3D object, and using only its 2D projection can be misleading. Such system can be easily spoofed by bad actors. The weakness of 2D face recognition is that it does not contain enough data to confirm that the session is not being faked.

For example, if you have a device with a low-res 2D camera and you use a 4k monitor to present a video to it, if no glare/skew is observed, then it is impossible for the low-res camera to determine that the 4k monitor is showing a spoof. The camera is capturing data at a lower resolution than the monitor is emitting it, so that the camera will be fooled.

Thus, when you decide to implement facial authentication system, please consider carefully whether it uses 3D facial recognition or 2D facial algorithm. Otherwise, you will be exposed to fraud and spoofing.